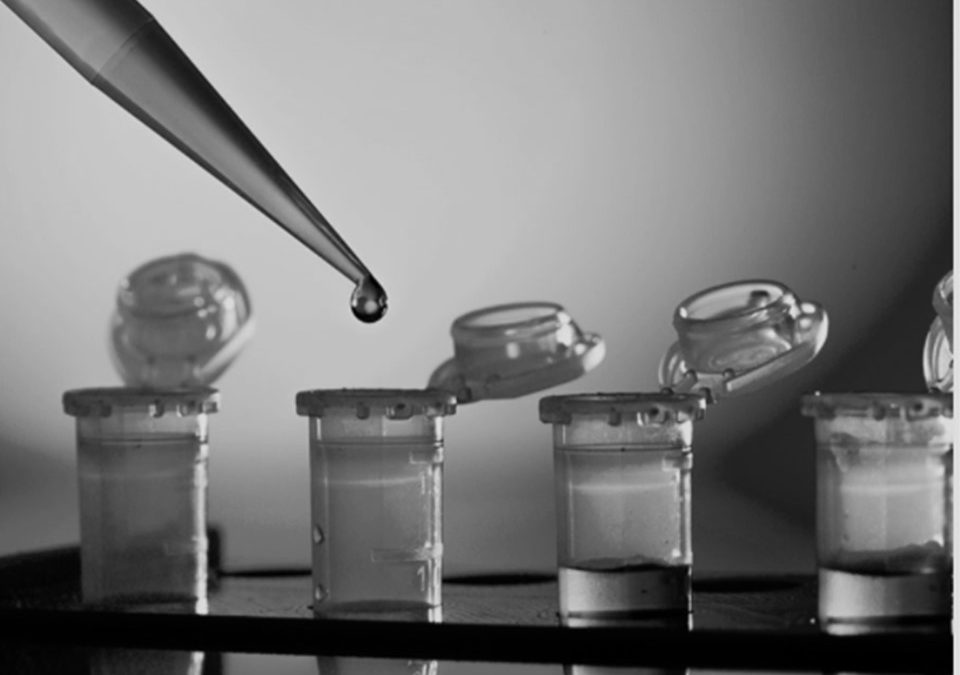 “The so-called germ-free animal is germ free only within the limits of the techniques used to determine its freedom from microbic contamination” (Reyniers JA, et al. 1943).

Although Reyniers’ statement is almost eighty years old, it has not lost its validity. The microbiological investigation techniques have certainly recorded improvements over the years but fundamentally the ability to identify the presence of “live” microorganisms in supposed Germ-Free subjects is very similar to the past. The difference in terms of methodology and approach is mostly due to the introduction of PCR in search of bacterial nucleic acids.

The type of investigations that are carried out on animals is certainly the most interesting as they represent the final indicator of the good functioning of the production process.

There are at least two basic situations to consider for microbiological monitoring of Germ-free mice:
– The Production colonies, usually kept in isolator
– The Colonies or groups under experimental procedures that can be kept in isolator or IVC cages

The difference between the two conditions is mostly represented by the fact that in the case of breeding colonies in isolator there is a predetermined monitoring frequency while in the groups of experimental animals the sampling can be more stringent in terms of time and conditioned by the ongoing experiment.

In general, samples that are taken from live animals are fresh fecal pellets, fur swabs and mouth swabs . In addition, by maintaining interest at the cage level, dirty litter, feed and residual water from the bottle is collected. When a mouse is sacrificed at the end of the experiment the cecal content is also analyzed.

The advent of PCR in microbiological diagnostics has certainly not been ignored in the gnotobiotic and germ-free animal sector. While representing a revolution in absolute terms, this laboratory method has not diminished the value of traditional investigation methodologies. Today we can probably say that the two approaches to microbiological investigation in gnotobiology work side by side strengthening each other.

The methodology, qPCR (quantitative Polymerase Chain Reaction)  involves the extraction of DNA for the quantification of 16s rRNA, unlike traditional culture PCR does not discriminate between live and dead bacteria when DNA of the latter is not sufficiently degraded (heat sterilization of food) leading to false positive results.

Gram stain of feces is a methodology that can help to discriminate between dead or live bacteria but it is laborious and requires very experienced and competent microscopists.

Sensitivity, specificity, accuracy and predictive value for culture (aerobic and anaerobic), Gram stain of smears from fecal or cecal content and qPCR were determined by C.A Fontaine et al. 2015. The authors of the work had some surprising findings mainly in relation to the use of qPCR in terms of low sensitivity (89% vs 95% for Gram Stain and 100% for culture). In addition, another surprising finding was the failure of PCR to detect genetic sequences from heat-killed bacteria not due to a limitation in sample size indicating that heat-killed bacteria are unlikely to be a confounding factor in qPCR screening of feces for germ free mice1.

The investigations to be carried out for the study of the microbiological condition of germ-free animals are multiple in methodological terms and presumably the integration of different methodologies when possible, is recommended rather than relying on just one method. Certainly, when facing a positive result, it is, as always, necessary to proceed with its confirmation through re-testing and investigations. 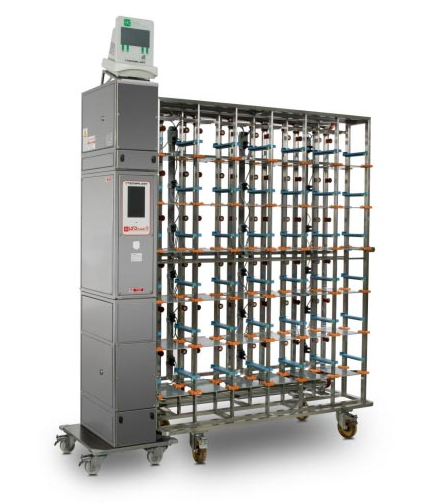 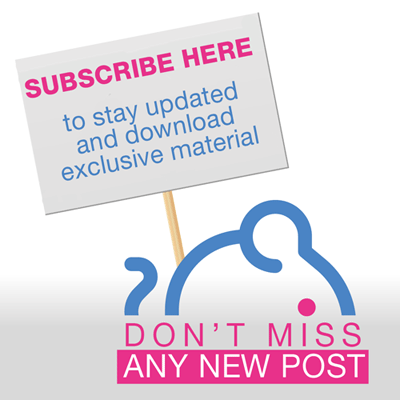